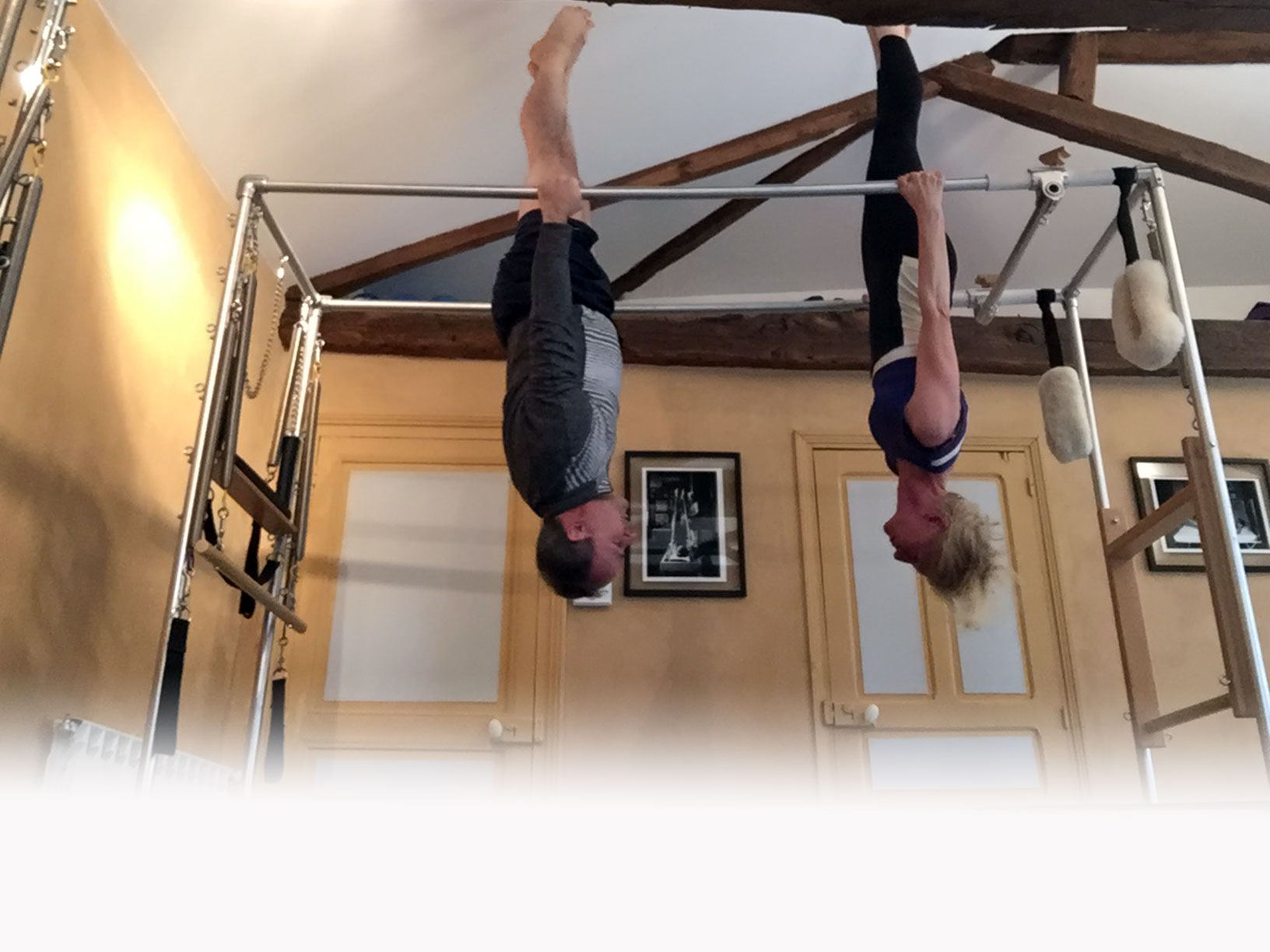 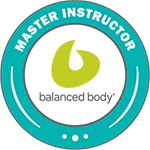 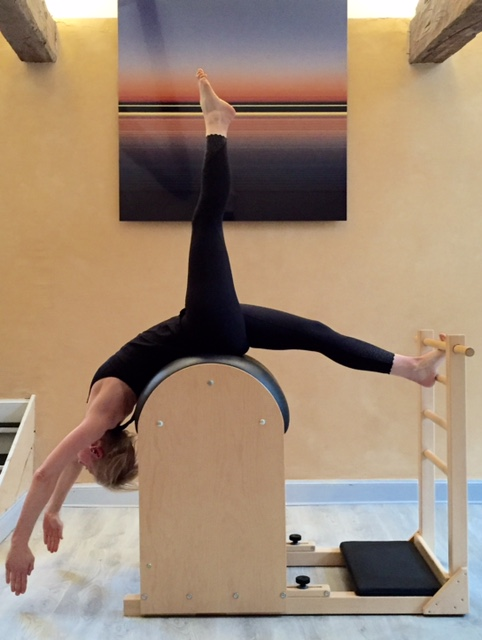 Nathalie, a native from Albi, France has a degree in Civil Law and Business from the University of Toulouse, France and is a certified instructor in fitness from the French Federation of Gymnastics. From 2001 to 2005 she worked at “Gym et Danse du Trocadero” in Paris, France, where she used to teach the Martha Graham method and the Ballet bar. Martha was a dancer and a student of Joseph Pilates too.

In 2005 she moved to Phoenix, AZ with her husband and their three children, and decided to get an American degree in Pilates. She took her mat training and certification with Leslie Powell in New York City, and her apparatus training (reformer, tower, cadillac, combo chair, high barrel) with Katrina Foe in Scottsdale, AZ. She then moved to Salt Lake City, UT in November 2008 and passed her certification with PMA (Pilates Method Alliance), which is the only national credential for teachers of the Pilates method, and maintains her certification active. Check the website for more info on www.pilatesmethodalliance.org. She continues her new Pilates adventure internationally in Figeac, France, where she opened in January 2016 her Pilates studio. She’s certified FPMP (Fédération des Professionnels de la Méthode Pilates) Since January 2018, Nathalie is a Balanced Body Master Instructor (Mat and apparatus) which allows her to train and certify new Pilates instructors.

Nathalie passed also a certification in Yamuna Body Rolling (YBR). She took her trainings in Los Angeles and in New York City, with Yamuna herself. She enjoys participating to Pilates workshops and conventions with Pilates on Tour where she has the opportunity to take classes with the most famous Pilates instructors, such as Lolita San Miguel, Elisabeth Larkam, Michael King, Bob Lickens, Carolyne Anthony, M Valentin, Cathleen Murakami to name a few.

Starting January 2020, Nathalie decided to start the Garuda certification with Eva Winskill, Maria Elena Bernardi and James D’Silva himself, creator and founder of the Garuda Method. It’s the logical evolution and a fantastic enhancement to her classes that Nathalie is very happy to share with you. 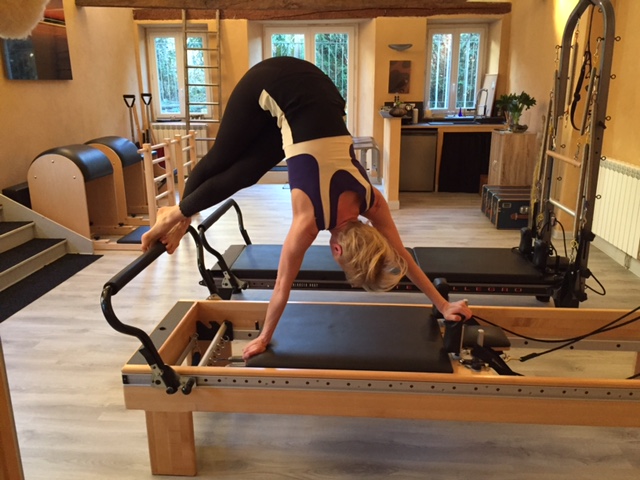 Nathalie’s enthusiasm for Pilates, Garuda and YBR is contagious! She will love sharing with you the benefits of these methods no matter what your shape or expertise level is. She took special workshops to teach pregnant ladies, senior citizens, people suffering osteoporosis and breast cancer survivors. She will specially adapt every class to each client, according to his/her level and goals. 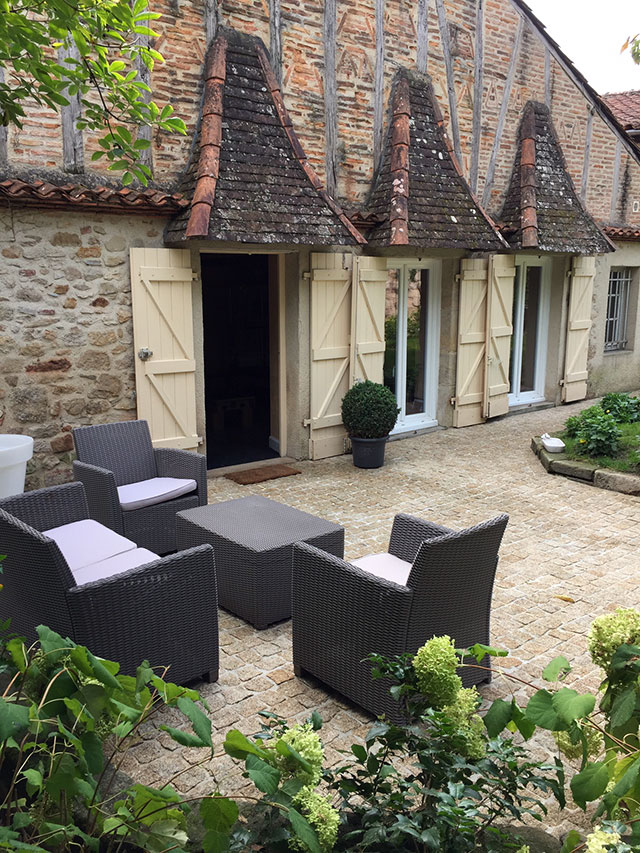